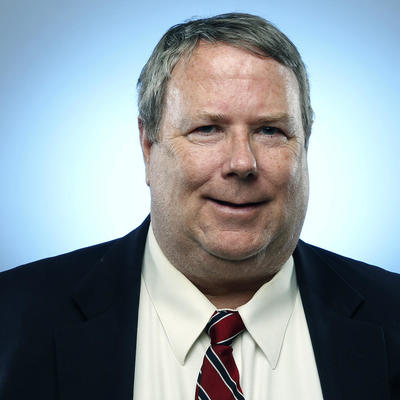 Senate panel supports confirmation of Lori Ajax as California pot czar Patrick McGreevy Lori Ajax is the first chief of California’s Bureau of Medical Cannabis Regulation. (California Department of Consumer Affairs) A state Senate panel recommended confirmation ofLori Ajax as Californias chief of marijuana regulation on Wednesday after she promised equal opportunity in making licenses available. The move came after Alice Huffman, president of the California NAACP,initially opposed the appointment of Ajax based on concerns that the strict rules she is developing might disproportionately exclude people of color from getting licenses to legally grow marijuana and sell pot. But Huffman said she and Ajax met and agreed to work together to address the concerns. We can make sure people of color and low-income people are included as the law requires, Huffman told the Senate Rules Committee. Ajax was appointed chief of the Bureau of Medical Cannabis Regulation by Gov. Jerry Brown. The bureau is developing regulations for the sale of marijuana for recreational use, as allowed by the voter-approved Proposition 64. It will also licensemedical marijuana firms starting Jan. 1, 2018. SenatePresident Pro Tem Kevin de Leon (D-Los Angeles), the committees chairman, supported Ajax after she agreed to his request that she even the playing field for access. De Leon noted that African Americans have been disproportionately arrested on marijuana charges, which could disqualify them at a greater rate than other ethnic groups from getting licenses to legally grow, transport or sell pot.