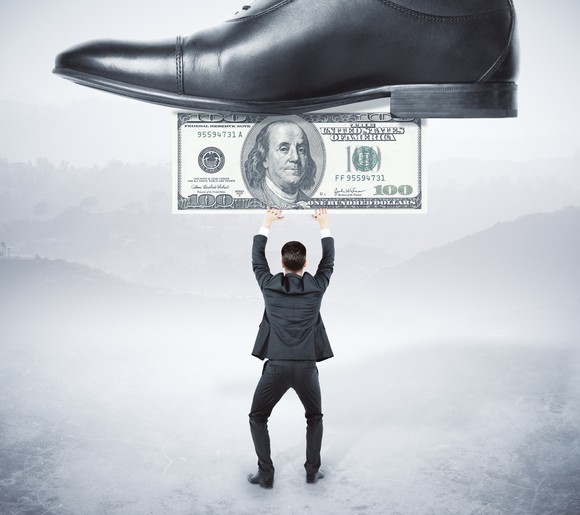 During the November elections, Floridians voted to legalize medical cannabis with a 71% “yes” vote. A medical cannabis measure had previously failed to pass in 2014 by just Marijuana Stocks 2%. What’s left to be decided is how Florida’s medical cannabis industry is implemented. One measure, from Sen. Jeff Brandes (R-Fl.), would allow companies to compete for licenses, therefore giving the companies that are best at growing, processing, transporting, and dispensing cannabis an inside path to these licenses. It would also allow for more treatment centers and give physicians more freedom to prescribe cannabis to patients whom they believe would benefit from the drug. The other measure, from Sen. Rob Bradley (R-Fl.), would allow the seven existing companies that have been in charge of growing, processing, transporting, and dispensing a non-euphoric strain of cannabis since 2014 to be the state’s only companies involved in medical cannabis. Bradley’s bill would allow the number of medical cannabis firms to grow if the medical population grew, but it would essentially hand the state’s medical pot industry over to just seven companies which may or may not be best-equipped to handle taking medical cannabis from seed to store. Bradley’s bill also bans smokable cannabisand would make patients wait 90 days to fill a prescription.