Medicare accounts for only 15 percent of the federal budget. But that fact hasn’t shielded it from constant attacks by fiscal conservatives. And with the Trump administration proposing a budget that would drastically slash spending on Medicare, the program is once again in the spotlight.

How much should the government spend on Medicare? Are we spending too much? With Medicare on the proverbial chopping block, what about the millions of Americans who depend on it? Under the current administration, Medicare is in some serious trouble. But could cannabis legalization actually help the government’s Medicare program?

What Is Medicare, Anyway? 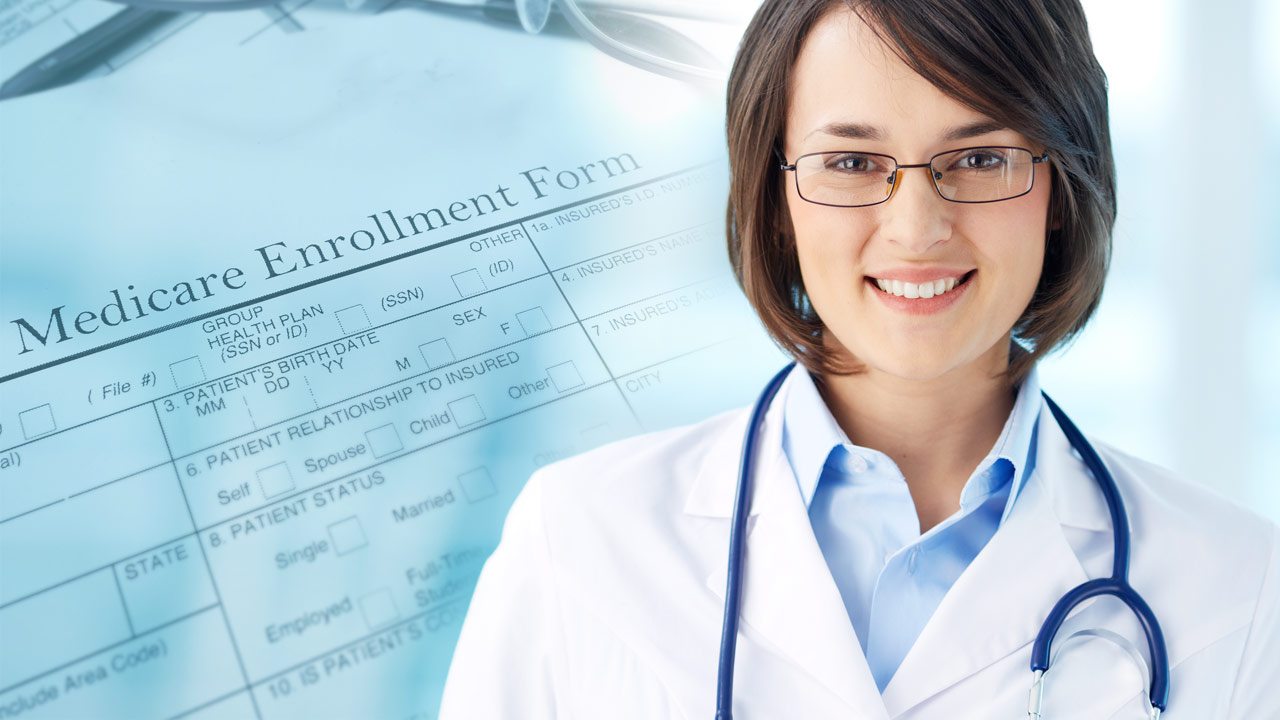 Lots of folks seem to have opinions on government spending on Medicare. But few have a sense of what it actually does. Medicare is a federal program that provides health insurance to senior citizens (i.e. folks 65 and older), younger people with certain disabilities, and people with terminal kidney disease.

However, from the conservative point of view adopted by many Republicans, Medicare amounts to an “entitlement” they think people should have to obtain for themselves, without government assistance.

With Trump in office, congressional Republicans are moving fast to implement the fundamental budget changes they’ve long sought after. And those changes threaten the survival of Medicare. Republicans argue that the government simply can’t afford to fund the program anymore.

Regardless what you make of Republicans’ arguments, it is true that the cost of the Medicare program has been steadily increasing over the past several years. The reason? The skyrocketing price of prescription medications. 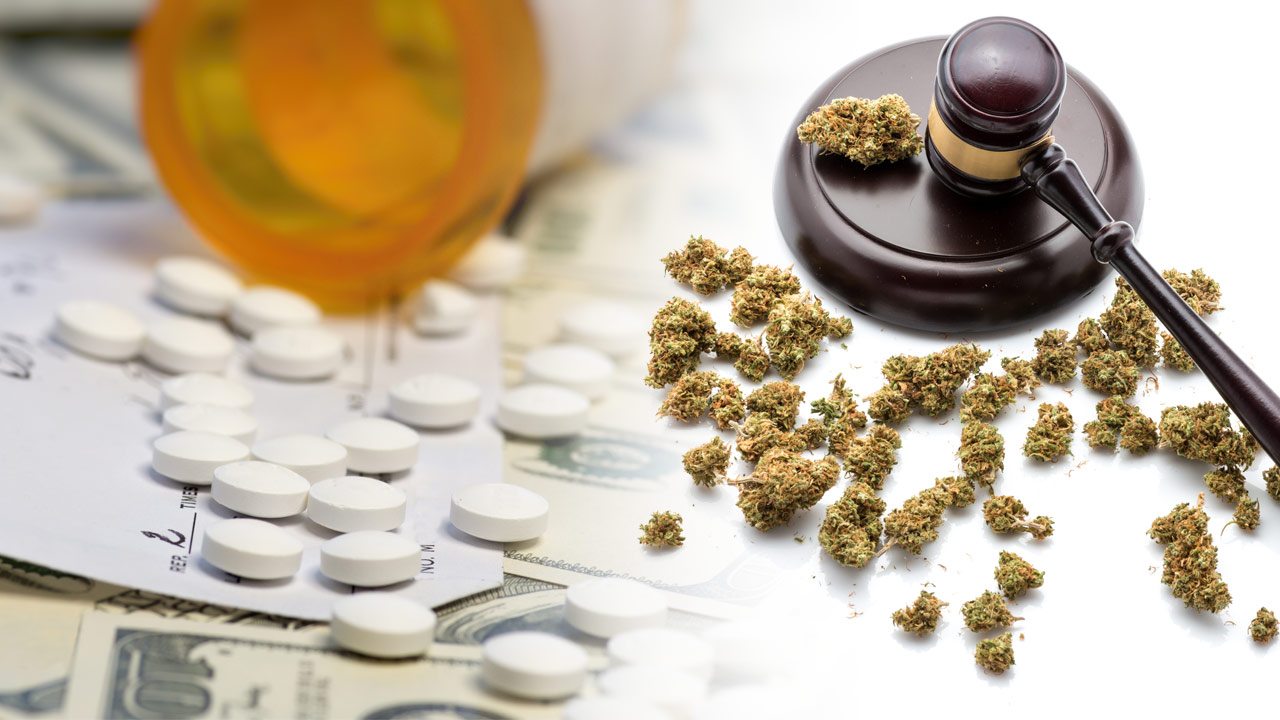 Let’s get down to brass tacks. Cannabis, especially medical cannabis, has been legal in several U.S. states for quite some time. And in those places, the use of prescription medications is noticeably lower.

For example, one study conducted by HealthAffairs.org found how the use of prescription medication in states without medical marijuana laws was higher than those with them. This study looked at data from 2010 to 2013 and was the first to investigate the relationship between medical marijuana, clinical practice, and public health costs.

The results speak for themselves. According to the Health Affairs report, medical cannabis contributed to about $165 million in savings in 2013 alone. 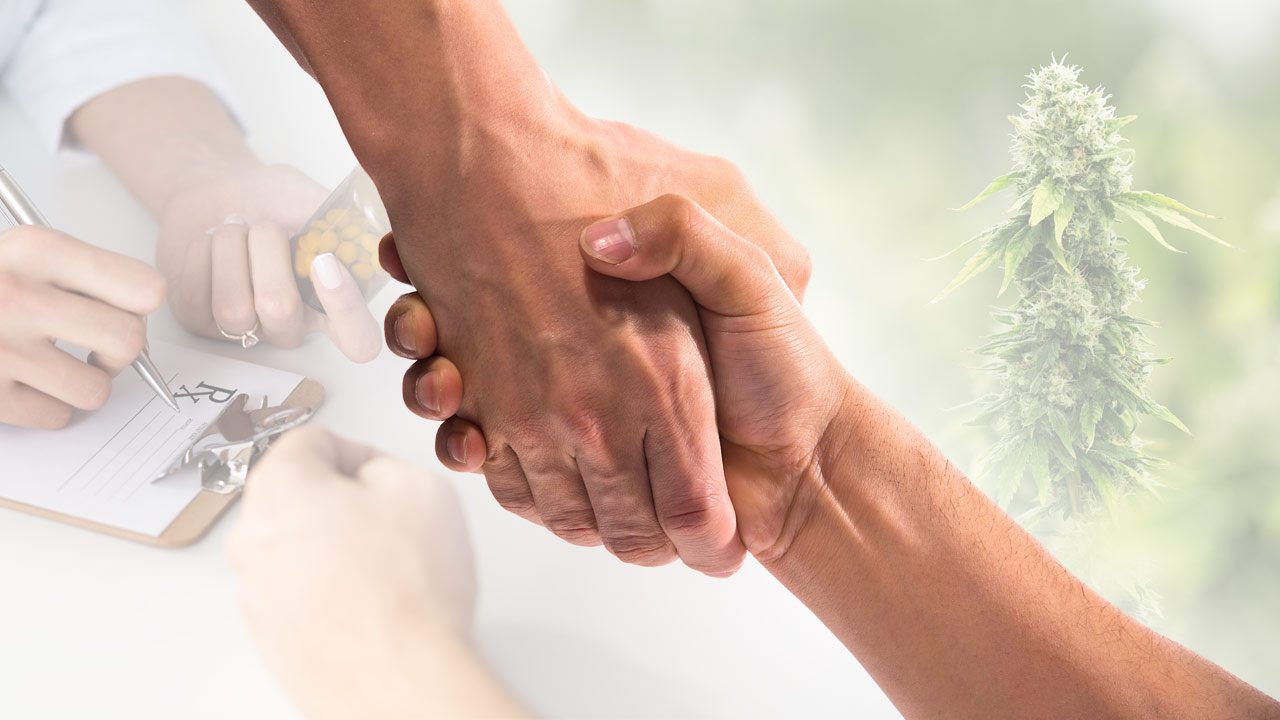 Based on that data, the researchers estimated that making medical cannabis available nationwide would save the government about $470 million on Medicare costs. If you’re keeping tabs, that’s nearly 50 percent of the program’s total cost.

In other words, the federal government could cut its Medicare costs in half simply by legalizing medical cannabis federally. For many, that’s a much more appealing solution than slashing the program’s many benefits for seniors struggling to keep up with ever-rising health care costs.

And that’s just a conservative estimate. Some of the researchers claimed that legalizing medical marijuana in all states could have saved just over a $1 billion on Medicare and Medicaid prescription costs alone.

For Medicare and Medicaid combined, prescription costs in 2014 were a staggering $23.9 billion in 2014. $1 billion is only a fraction of that total cost, but it’s not insignificant. In fact, it would save each state almost $20 million a year. 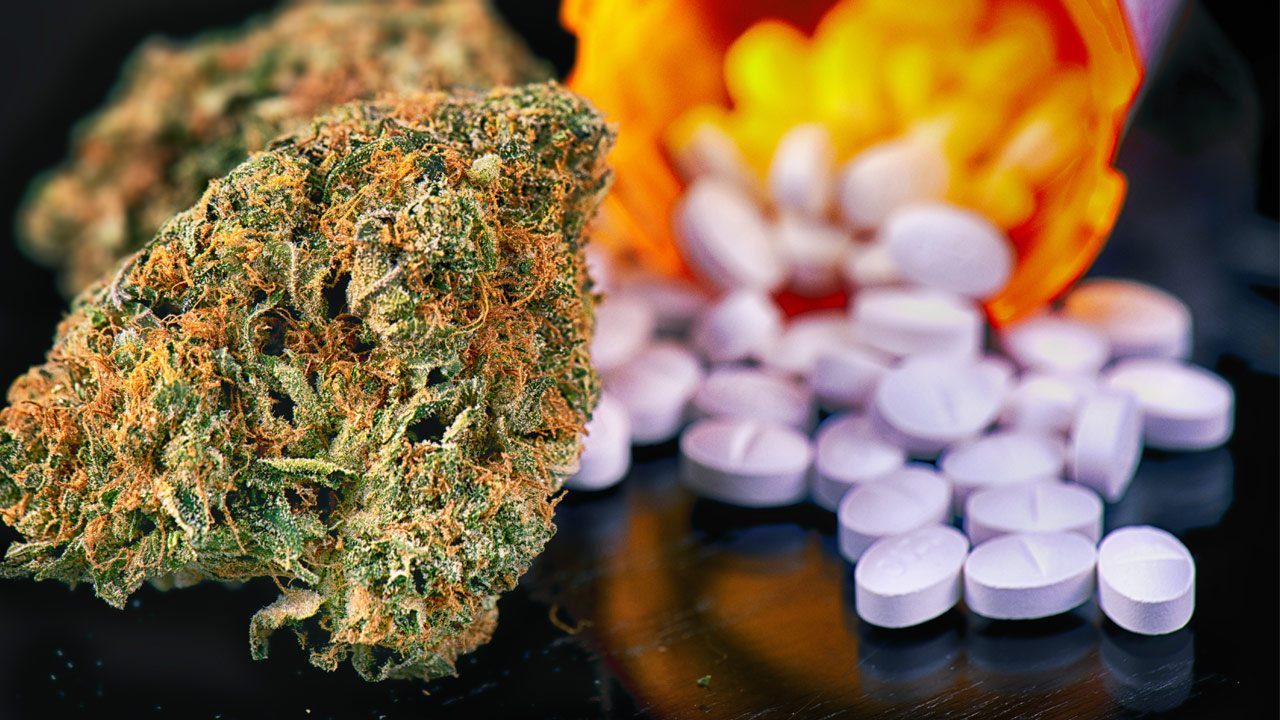 So far, though, we’ve just been looking at the direct savings on prescription costs. But medical cannabis could help Medicare and the country’s healthcare costs indirectly, too.

Legalizing medical marijuana nationwide could help combat the deadly and growing opioid epidemic. The use of opioid painkillers is increasing at an alarming rate.

Prescription opioid abuse, overdose, and dependency has devastating costs for patients. But the opioid problem is costing the non-user quite a lot, too.

According to a 2016 study published in Medical Care, the total economic impact of opioid abuse was $78.5 billion. That’s a cost that all taxpayers pay for, in one way or another.

Many studies have documented how medical cannabis is a safe, affordable, and effective alternative to prescription painkillers. In fact, the data is so promising that major pharmaceutical companies — the ones getting rich off of prescription opioids — are some of the leading supporters of maintaining the prohibition on cannabis.

Legal medical cannabis is reducing opioid abuse. It’s also helping to eliminate the prescription painkiller epidemic. Cannabis not only helps treat chronic pain. It can also help ween people off of their addiction to opioids.

When you factor in the cost of prescription medications, including opioid painkillers, and the indirect cost of dependency and abuse, no wonder Medicare and Medicaid costs continue to rise. But the data is clear, and powerful evidence for politicians fighting to end the federal prohibition on cannabis. Medical marijuana can help drastically reduce healthcare costs and could help save Medicare and Medicaid.